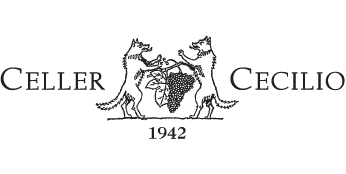 The Spanish Civil War brought my father, Cecilio Vicent, born in La Vilavella (Castelló – the northern province of València) to the village of Gratallops where he met and married my mother.

My mother’s family owned extensive land in the area, which up until then had been worked by day labourers. The land had been neglected over time and it was my father who decided to take charge and recover the properties which were overgrown and plant the ones which were fallow.

He became a member of the Wine Cooperative of Gratallops (La Cooperativa Vinícola de Gratallops) and took all his grapes there. However, he wanted to send wine back to his native village and as cooperative rules did not allow him to take wine for uses other than home use, he was obliged to leave.

He set up a small winery in an old stable building. He studied winemaking and started to make his own wine. In this way, he was able to sell his wine direct and most importantly to his village as well as to other customers who visited his winery.

Since the year 1942, our activity in the wine-world has not ceased, not even for one single vintage.  My father started it and now all my family shares the task of helping me to make this family business a success.

Year after year, we have pruned, nurtured and harvested each and every one of our vines. We have improved, renewed and extended our installations and our land, and yet, our main aim has never changed. It is still the same: open the doors of our winery to offer you the pleasure of enjoying our wines. And this has been the same now for 75 years! 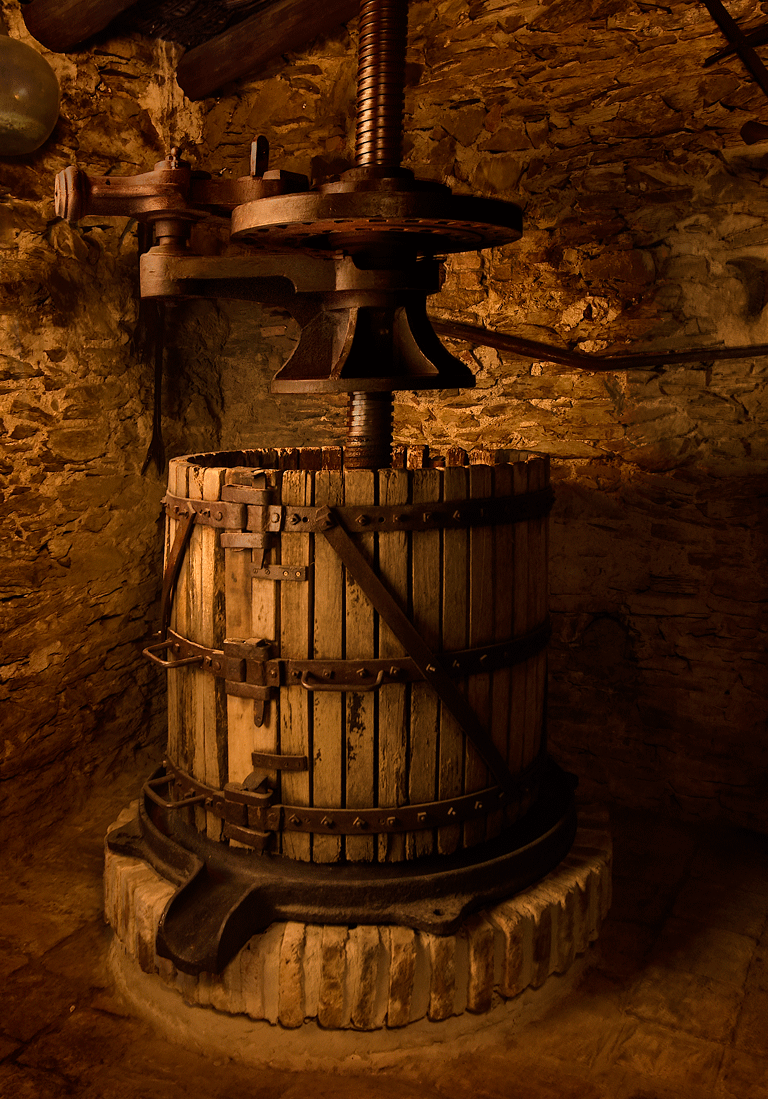 According to Article 22.2 of Law 34/2002, from 11th July, Information Services to Society and Electronic Commerce (LSSI-CE), by which it must inform users about the use of storage devices and data retrieval in computer equipment, Celler Cecilio informs users that the access to this web domain: www.cellercecilio.com will not involve the installation of cookies on their computers. In the event that Celler Cecilio decides to use these devices, it shall inform its users.acceptar / aceptar / accept
Use of cookies